I was sitting last night waiting upon the Lord and He spoke the below words to me. I felt a prompting from the Holy Spirit to release this word and I trust it will bring encouragement to others within the body of Christ as well!

I hear the words FREEDOM and RELEASE is coming. The chains and shackles that have held God’s children in captivity and bondage are falling to the ground. I hear the Father saying that His people have been held prisoners for far too long. In this very hour, there is a shaking taking place all around the earth. This shaking will cause what is not of God to fall so that what is of Him can align and advance. This shaking is also going to cause the enemy to lose his grip on the people and a cry of freedom will be heard throughout the entire earth!

A hear a bell resounding in the heavens to signify that it is time for FREEDOM and a dawning of a new day!

“Forget the former things; do not dwell on the past. See, I am doing a new thing! Now it springs up; do you not perceive it? I am making a way in the wilderness and streams in the wasteland. “

Papa God is currently raising up a generation of fearless ones! Many are being raised up behind the scenes and in the hidden places just like King David. But when it is time to face the giant, they will not back down or run at the first sight of danger. They will be fearless ones who will stand to face the enemy knowing who their God is and what He is capable of fulfilling through them. They will be the ones who know they will come out victoriously on the other end no matter what they are faced with!

“With your help, I can advance against a troop; with my God, I can scale a wall”

Vision and clarity are returning to God’s children. We as the body of Christ has walked through a season where the enemy has attempted to keep us “blinded”. I hear the Father saying that we stepping over the threshold of the old territory into the new where God is opening the eyes and ears of His children once more. Distortion and confusion that the enemy used to hinder us from seeing are being blown away and it is as if a veil is being removed enhancing the way we see and hear. A fresh vision for the journey is being imparted to God’s children and it will be like puzzle pieces joining together to form a beautiful picture.

We are in a season where God is going to meet those who are weary and tired. The enemy has strategically used weariness to weigh God’s people down but God is coming with healing in His wings. He is bringing refreshment to the tired and downcast and bringing hope once more. Father God is coming to breath fresh life upon dead and dormant dreams. Do not lay them down just yet because they have not been fulfilled, Jesus is passing by and looking to blow afresh on those dreams and desires. Therefore be expectant because where the breath of God hits, nothing can remain dead!!

“Hope deferred makes the heart sick, but a longing fulfilled is a tree of life”

It is time for God’s people to AWAKEN and ARISE. It is time for us to pick up our swords and follow after Him. The days of laying prostate have ended we are to arise and shine in the glory of our King.

“Arise, shine, for your light has come and the glory of the Lord rises upon you.”

I am Caryn and this is a space where I will share my adventures, stories & recipes. I am all about enjoying the moments and making them count. Read More...

 Can You Sense The Momentum Shift?

A Shaking That Ushers In a Holiness Movement

Your life is a beautiful canvas

Finding Jesus in the midst of the storm

Riding into the new

Fat does not equal ugly

Dare To Be Different

This site uses Akismet to reduce spam. Learn how your comment data is processed. 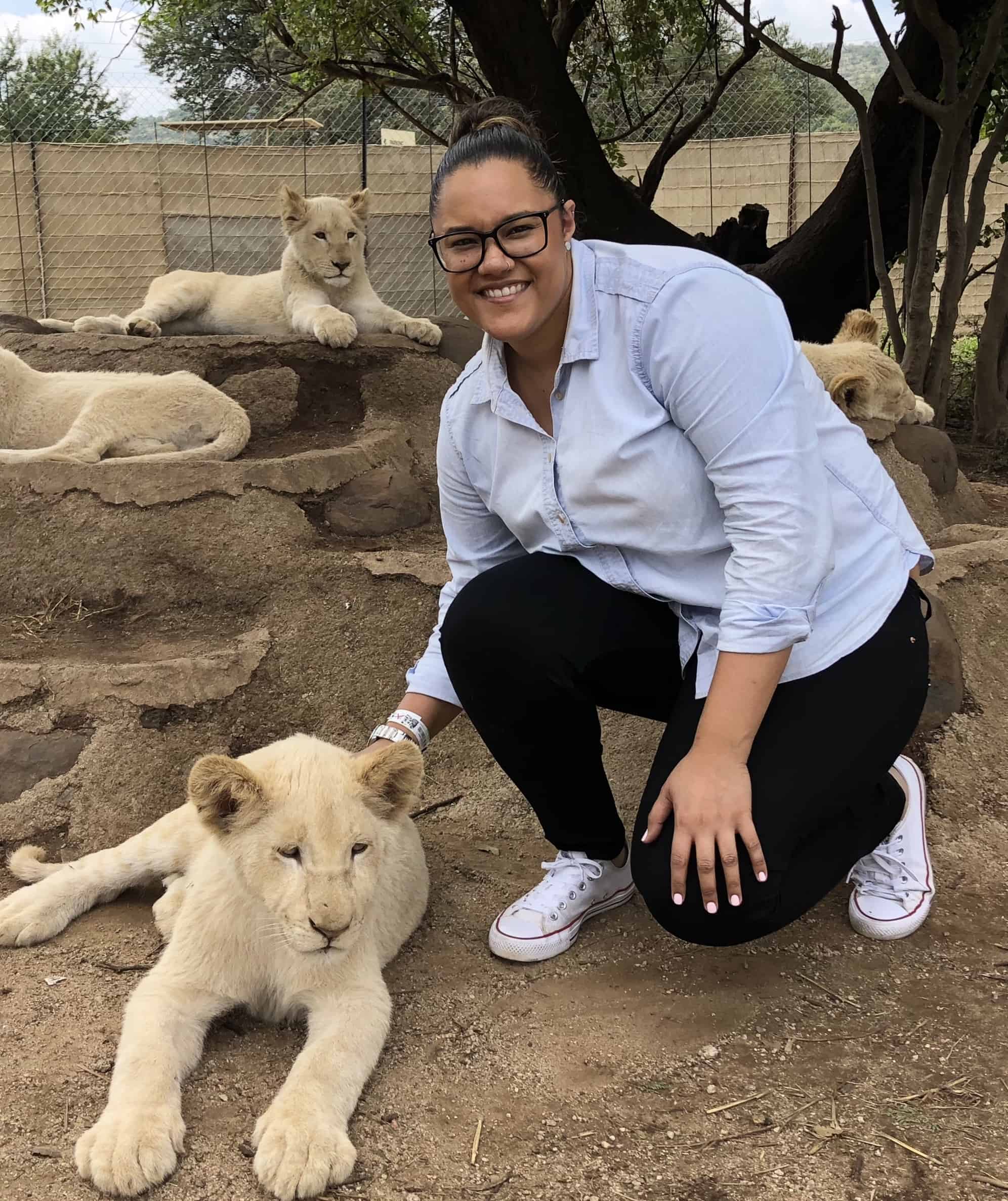 Thank you so much for stopping by. I am Caryn, and this is a space where I will share my adventures, stories & recipes. I am all about enjoying the moments and making them count. Learn more

To hunger and thirst after righteousness is when nothing in the world can fascinate us so much as being near to God.
~ Smith Wigglesworth ~

This website uses cookies to improve your experience on our site. By continuing to use our site you consent to the use of cookies. Accept Read More